This intensive and individualized three-month workshop applies the Chubbuck Technique to screenwriting – limited to only 12 students to allow for the most personal training & exponential growth.

While training in the Chubbuck acting technique, it is our own unique memories, experiences, and imaginations that we draw from – harnessing that individual sensibility and using it to fuel the craft. Good screenwriting, like acting, is a craft that requires strong training and introspection too, as well as discipline, commitment, and rewriting. Lots of rewriting. And it’s not for everyone. This course offers the opportunity to see if it’s something worth pursuing for yourself.

ABOUT THE INSTRUCTOR: Joe has trained with Ivana Chubbuck for over ten years and teaches screenwriting at his alma maters USC School of Cinematic Arts (MFA with distinction), Warner Bros. Television Workshop (graduate ’14), for Disney/ABC Writers Program and LA City College. Currently a writing/producing consultant on shows across Europe, Asia, and the Middle East for Netflix International, Joe has written for The Flash & The Messengers on CW, Deception on ABC, produced the ESPN 30for30 film Trojan War, was an actor and writer for the Emmy nominated Fences on PBS for two seasons, and starred in the CW’s drama Easy Money. He has a BA in creative writing and acting from the University of New Mexico, where he taught in the Dept. of Theatre, and has been nominated for the Sundance Screenwriter’s Fellowship & Humanitas Prize.

Price: $1200 ($600 USD non-refundable deposit to hold a spot; tuition paid in full by Thursday December 15th) Again, class is limited to 12 students maximum to allow for intensive individual attention. For info & to sign up: jperacchio@gmail.com 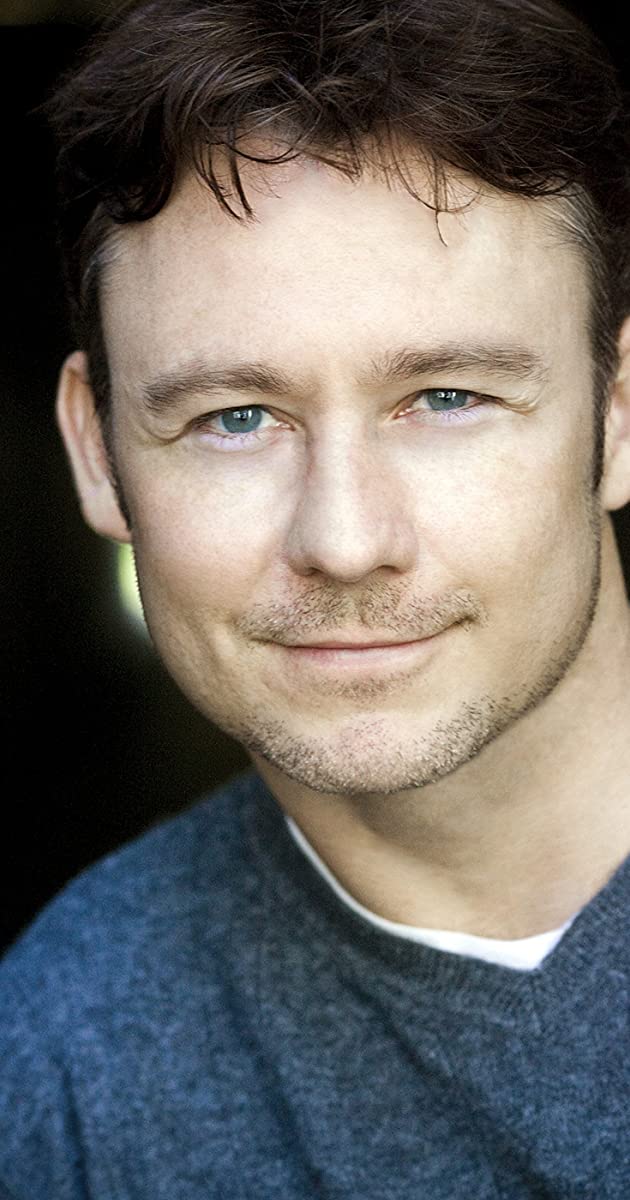